ZEN will be present at Automechanika Dubai 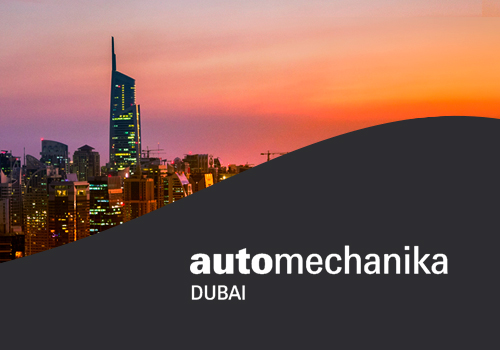 ZEN, the auto parts manufacturer from Santa Catarina, has announced its participation in Automechanika Dubai in 2019, which will be held from June 10 to 12 at the Dubai World Trade Center, UAE. The company's main export lines will be exhibited at its booth: starter drives, clutch pulleys and decoupler pulleys (Z-VIB), tensioners and distribution kits.

The family of starter drives, the brand's flagship already has more than a thousand parts in its portfolio and has been gaining new part numbers. These new products incorporate the most advanced technology in the automotive industry. It is important to highlight that ZEN is the market leader in starter drives, as well as original manufacturer of the component since 1986.

The clutch pulley, a product also supplied by ZEN in the original market, already has more than 240 part numbers available for the global aftermarket.

Tensioners and distribution kits will also be on display, which are part of the company's mechanical line.

Considered the largest automotive fair in the Middle East, the exhibition is a gateway to countries in Europe, Asia and Africa and a showcase to present new items and trends in the automotive market.