ZEN Participates For The Second Time At Automotive Show In Amsterdam 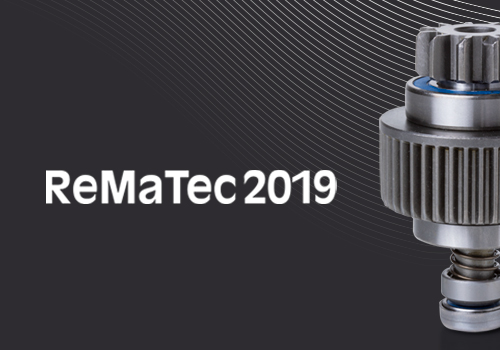 An exporter since 1976, ZEN is present in several international events. In order to serve the European market, the company has an office in Germany and regularly exhibits its products at two trade fairs on the continent, Automechanika Frankfurt and Rematec Amsterdam.

Rematec, a show focused on remanufacturing, takes place between June 23 and 25. In its second participation, the auto parts manufacturer from Santa Catarina will be exhibiting the company's main export lines at its booth: starter drives, clutch pulleys and decoupler pulleys (Z-VIB), tensioners and distribution kits.

In its tenth edition, Rematec Amsterdam is the world's largest remanufacturing show. The event includes more than 75 exhibitors of different nationalities, including manufacturers and remanufacturers, and a public of more than 3,600 visitors.

Rematec takes place in Amsterdam, the capital of the Netherlands, at RAI Amsterdam
Europaplein.