ZEN again will be present at Automechanika Shanghai 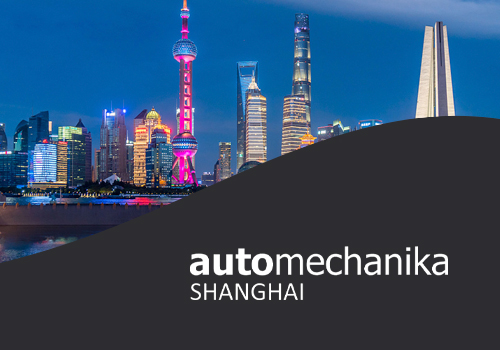 The company will attend the largest show on the Asian continent with its newly opened factory in China.

For the third year in a row, ZEN will attend the AUTOMECHANIKA SHANGHAI, Asia's largest automotive trade show. This year, the company's participation is even more important after opening its clutch pulley factory to serve the Chinese market in early 2019. With exports to over 60 countries, the company wants to consolidate itself in the Chinese market.
AUTOMECHANIKA SHANGHAI takes place from December 3rd to 6th. ZEN will display at its booth the country-made clutch pulley line and its main export lines: starter drives, decoupler pulley (Z-VIB), tensioners and distribution kit.
ZEN's booth address at the show is Hall 4.1 Booth H48.

About Automechanika Shanghai
In its fifteenth edition, this is the largest automotive trade show in Asia and the second largest in the world. The event has over 6,300 exhibitors of different nationalities.
Automechanika is held at the National Exhibition and Convention Center in Shanghai, China.
Back