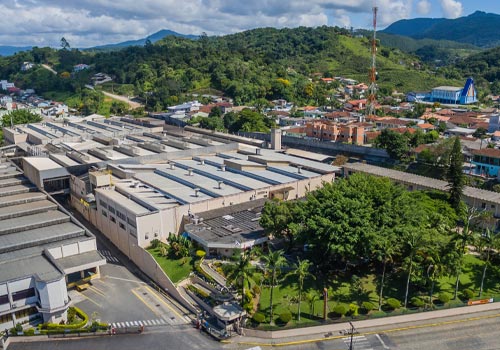 ZEN, a Brazilian industry in the automotive segment, is celebrating its 60th anniversary in May 2020. As a pioneer in the manufacturing of starter drives in the 1960s, it has consolidated itself in the Brazilian and international markets.

The company that made its first export in 1976, today is present in more than 60 countries, with approximately 50% of the business destined for export. Already in 1986, ZEN began supplying automakers and tier-1 suppliers. Today, 3 out of every 4 new cars manufactured in South America come with a ZEN product.

In the years that followed, ZEN began manufacturing other product lines for the aftermarket such as alternator pulleys, tensioners, distribution kits, housings, and planetary gears. Currently, there are more than 2,000 items in the portfolio.

The success of the company has been recognized throughout this journey by its customers and institutions around the world. Among the awards received in recent years are: Global Kaizen Awards from the Kaizen Institute, 150 best companies to work for from Você S/A magazine (4 consecutive years), as well as numerous awards for excellence in quality from customers such as Bosch, BorgWarner, and GM.

Celebrating these 60 years, ZEN appreciates the partnership with all its customers, whether original manufacturers or distributors around the world, as well as all automotive repairers that are loyal to the ZEN brand and quality.